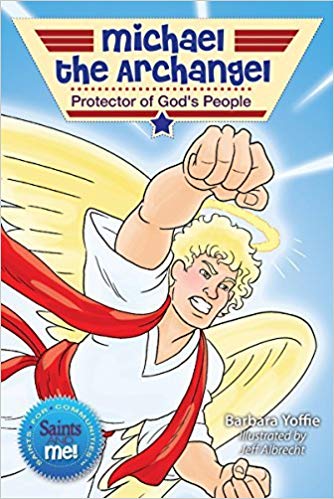 Michael was created by God to protect all creation from the threats of evil. When Lucifer, a disobedient angel, persuaded other angels to turn against God, Michael led Gods armies of angels into battle, defeating Lucifer. Michael is a protector of the Church and its peoples and is a special guardian of the pope. His feast day is September 29, and he is the patron of police officers and emergency responders.

Be the first to review “Michael The Archangel, Protector of God’s People” Cancel reply